Cost of Drugs Could be Reduced 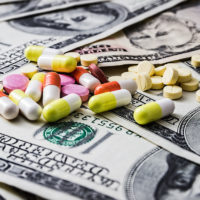 From the Governing journal:

“A year after calling proposals allowing Americans to import cheaper drugs from Canada a “gimmick,” Health and Human Services Secretary Alex Azar said the federal government is “open for business” on such a strategy.