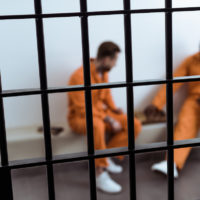 While the state’s prison population has fallen roughly 20% since February 2013, the reason can be attributed to such factors as local police and prosecutors, as well as shifting policies at the legislature and department of corrections, according to NPR Illinois. “[T]he idea that there’s a single state policy that guides prison utilization isn’t really accurate,” said David Olson, a professor of criminology at Loyola University Chicago.